I have been asked a few times in the last week or so when should i start fishing for Sea Trout here is my take on it.

The specific timing of the sea trout runs do vary from river to river. Generally, though, sea trout will begin to run in numbers in early summer, perhaps in May, and numbers will build up during June and July and into August. Successful tactics for sea trout can vary somewhat from river to river and region to region i have listed a short description of what my typical tactics are for a day’s Sea Trout fishing tidal river water.

I catch the bulk of my sea trout from tidal stretches of the local rivers in North Eastern Scotland.

The Fly accounts for the majority, but in high coloured water I’ll sometimes give the spinner a try or if i don’t get any takes on the fly after an hour or so.

Fly patterns i am a traditional wet fly man myself so flies like Gold Butcher, Invicta, Silver Invicta, Black Pennell are some of the flies i like but there is loads more i will list some more bellow with pictures.
Time of the tide is most important and dictates in the most part where the fish will be. For example i like to be up just past the high tide mark i will then start fishing and working my way down to the estuary with the tide but i like to be in the last pool of the river before the tide empty’s out as you will have fish falling back down with the tide. I will then fish there until the tide has then moved back in and once more i fish back up the river just ahead of the tide. Sea trout in the most part do not like a sandy bottom, as the feel vulnerable to predators so look for rocky bottom, weedy areas and  other structures anything the fish can hide over and feel safe. One of my best days fishing was when i was casting over what i thought was a rock in the water which turned out to be 2 car tiers lol.

The best success I’ve had is the last three hours of the falling tide and just as the tide turns and starts to push back in is also good.

Most importantly, don’t give up and be at the water as much as you can i try and get out 2-3 time a week at the least and the more time you are there the better as you will start reading the water and learn how the fish interact with the tide and that in turn will get you more fish.

I hope this will help and please don’t forget this is only my local rivers and each river has its own little differences’ and that is why the more time you spend on the river the better your fishing will get. 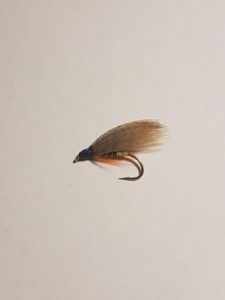 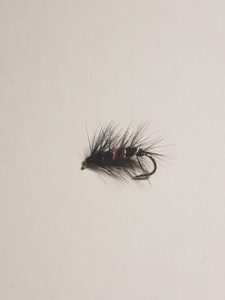 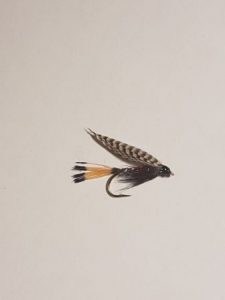 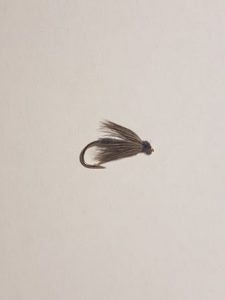 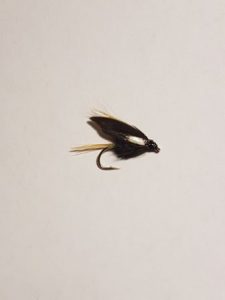 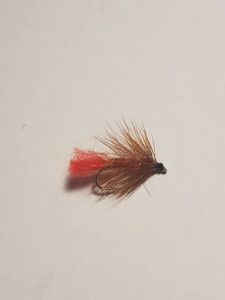 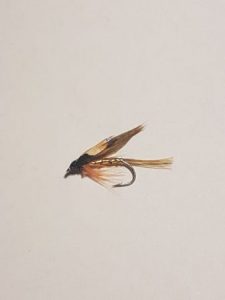 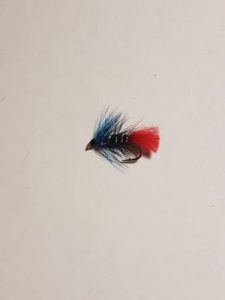 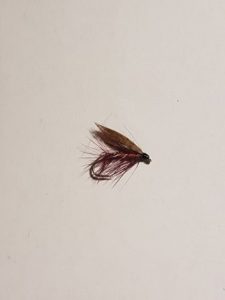 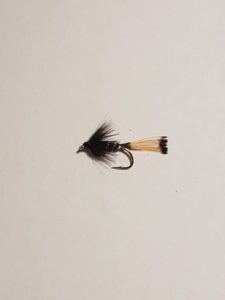 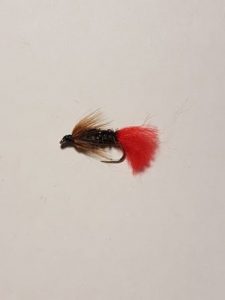